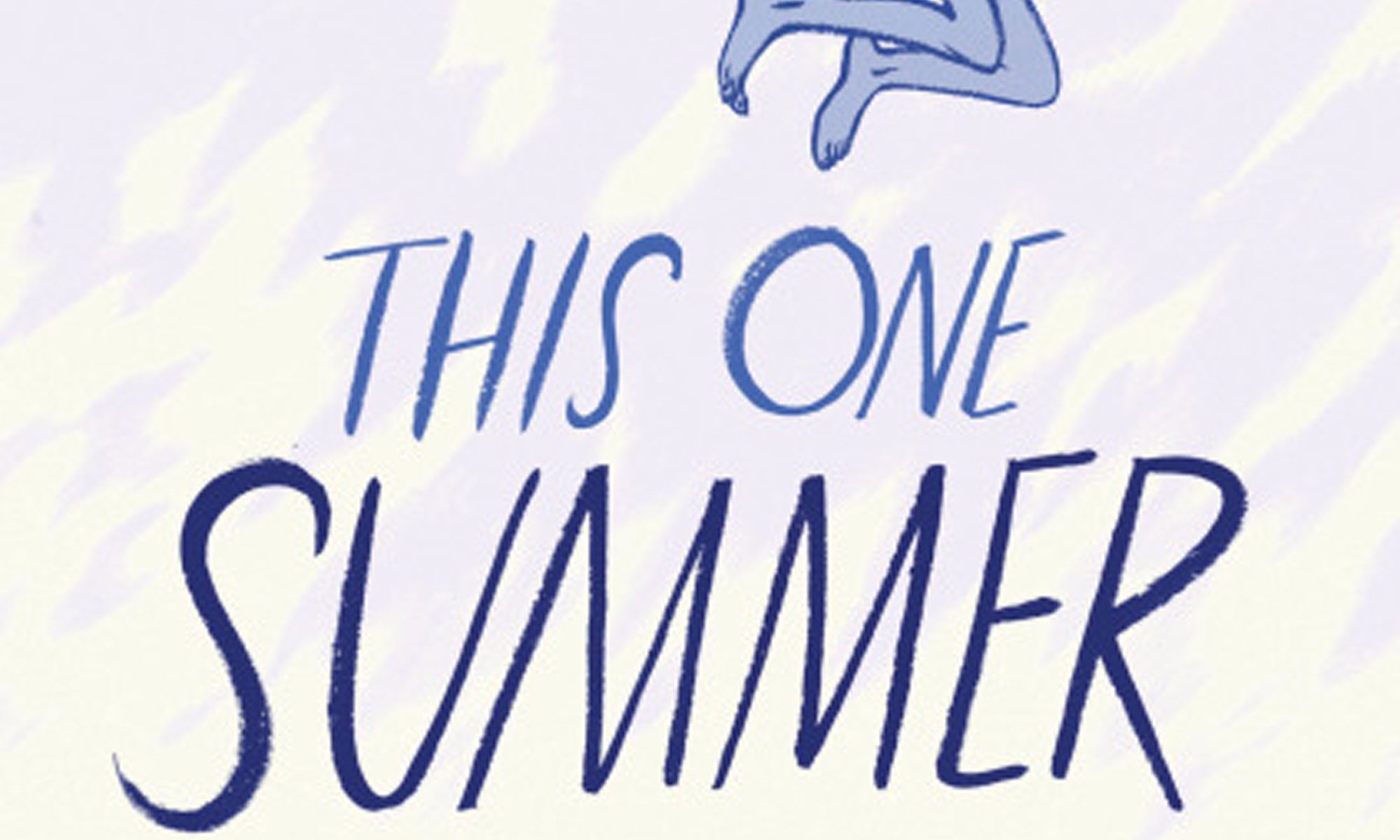 Lately I’ve been having many conversations—both inside my online classrooms and on social media—about graphic novels. They’re often my go-to reading for fun and/or distraction, and my list of favorite books at any given moment usually has a number of graphic novels featured on it. Here are a few graphic novels that speak to me:

The Best We Could Do by Thi Bui

Rereading this refugee story while sheltering in place was oddly comforting to me. This is a beautiful graphic memoir about the author and her family’s escape in the 1970s after the fall of South Vietnam and their attempts to remake their lives in another country. It’s also about to connect with family when you are separated by distances that seem hard to bridge. The phrase “personal and public history” comes from the poet Natasha Trethewey and is a good way to think about how memoir can indeed represent an individual story while reflecting a broader history.

The classic to end all classics. I often say that Spiegelman’s struggles to get people to take the medium seriously are why we have so many graphic novels today. Once you read and reread this one, the book about the book, MetaMaus, is also worth a look.

Some middle grade and YA favorites

This One Summer by Mariko and Jillian Tamaki

Something about this one always reminds me of going to the beach as a child. This was the first graphic novel to make the short list for the Caldecott Medal in 2014, which unfortunately opened it up to wider criticism when it became the most challenged book of 2016, for reasons that aren’t really quite clear to me.

I’m a big fan of art nouveau-inspired work, so Sana Takeda’s art in the award-winning series Monstress is worth the ticket on its own, but the intricate worldbuilding and storytelling of this high-fantasy saga is epic. I have yet to read the latest issue but at this point I may just (happily) start again from the beginning. Also, did I mention there are cats?!

The Encyclopedia of Early Earth by Isabel Greenberg: This episodic (in a good way!) is strange, touching, and beautifully drawn. Find an excerpt here.

The Arrival by Shaun Tan: This is my only graphic novel entry on the list without (actual) words, and even though some of the artwork is available to view online, nothing compares to just getting lost in this story in print form.

Lumberjanes by Noelle Stevenson, Grace Ellis, Faith Hicks, et. al.: This is Girl Scouts meets Adventure Time meets X-Files. (Stevenson, by the way, has also done work on Adventure Time, in addition to her wonderful graphic novel Nimona). I haven’t read the entire series, but what I’ve read so far is great.

I would love to hear your recommendations to add to my list! 🙂